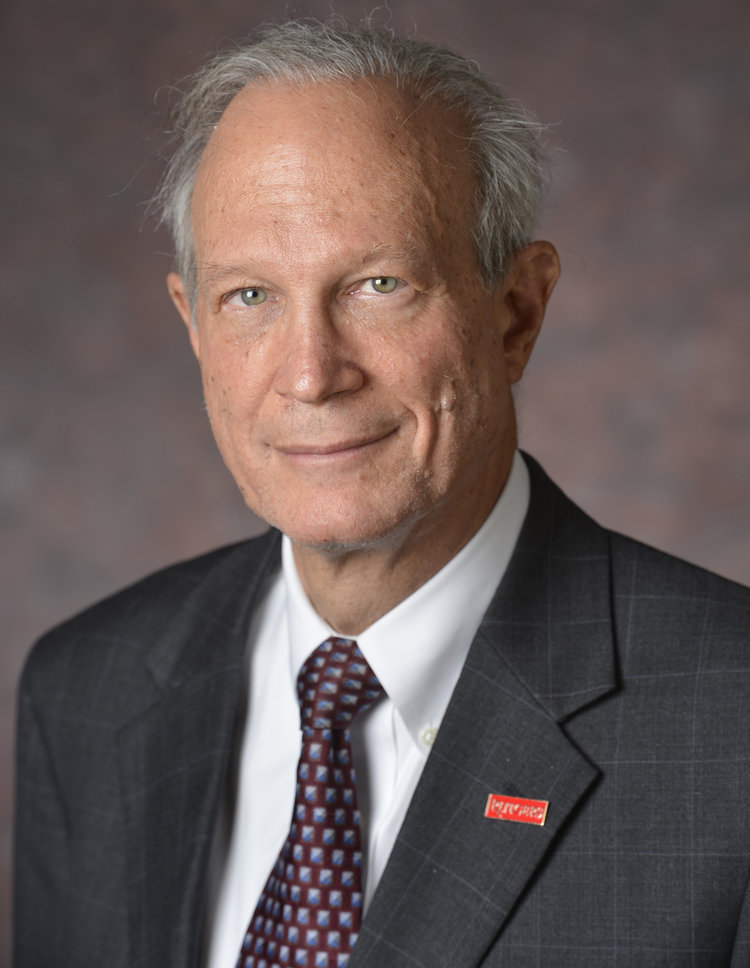 Prof. Schwartz has published well over 300 book chapters, 550 articles, and 200 abstracts and other publications. He has authored or coauthored a total of 15 books and monographs, most notably Skin Cancer: Recognition and Management, with its second edition published by Wiley-Blackwell. Prof. Schwartz first described florid cutaneous papillomatosis, also known as the Schwartz-Burgess syndrome, and acral acanthosis nigricans (acral acanthotic anomaly). In 1981 Prof. Schwartz led one of the three groups that first described AIDS-associated Kaposi sarcoma (KS-AIDS). He has written 65 publications on Kaposi’s sarcoma alone, including a breakthrough therapy for Kaposi's sarcoma published in Cancer as well as original descriptions of Kaposi's sarcoma subtypes.

Prof. Schwartz is a past President of the Dermatology Section of the New York Academy of Medicine, has began a third five-year term on the Board of Directors of the International Society of Dermatology, and is a member of numerous editorial boards. He was elected a Fellow of the Royal College of Physicians of Edinburgh, the American College of Physicians, and the American Academy of Dermatology. He is also one of a handful of specialists elected to the American Dermatologic Association. Prof. Schwartz has been elected as an honorary member of national dermatologic societies of more than 20 countries including Germany, Italy, Poland, India, Korea, Czech Republic, Kuwait, Latvia, and Jordan.

Prof. Schwartz's contributions to medicine have brought him numerous honors, including the title of Doctor of Science, honoris causa, at the Tbilisi Medical Academy. The President of China Medical University bestowed the title of Honorary Professor upon Prof. Schwartz in a formal ceremony in Shenyang, China in 2012. In 2016, he was named an Honorary Professor at the Sree Balaji Medical College of India’s Bharath University. Prof. Schwartz was awarded the Academia Medica Wratislaviensis Polonia Medal by the Rector of the Wroclaw Medical University in 2007. Among many other awards, Prof. Schwartz received, with Prof. Robert Gallo, the Key to the City of Catania, Italy. 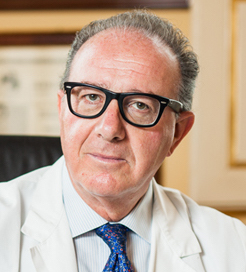 Prof. Lotti earned his medical degree from the University of Florence, completing residencies in dermatology and venereology at the same institution. He completed postgraduate work at London’s Institute of Dermatology. 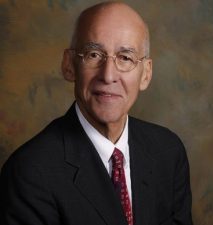 Gideon G. Panter, MD is the Medical Director of High Peaks Partners, and a Clinical Associate Professor of Obstetrics and Gynecology at the Weill Cornell Medical College.

Michael D. Fox, MD is a geriatrician at Marin General Hospital and a healthcare management consultant. 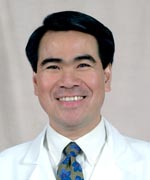 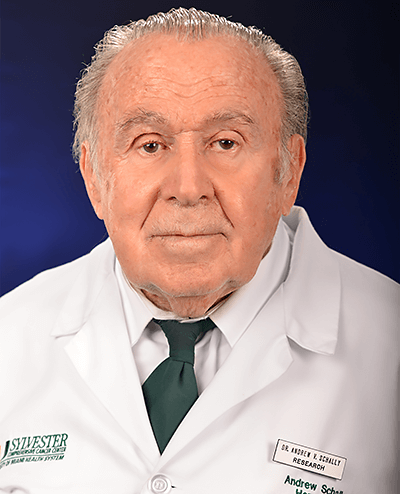 Andrew V. Schally, PhD, MD (Hon), DSc (Hon), a Nobel Laureate in Medicine, is the Distinguished Medical Research Scientist of the U.S. Department of Veterans Affairs and the Distinguished Leonard M. Miller Professor of Pathology at the University of Miami. 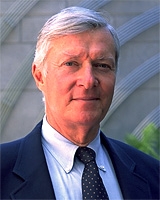 John L. Ziegler, MD, MSc is Professor Emeritus and Founding Director of the Global Health Sciences Graduate Program at the University of California, San Francisco. He is a recipient of the Albert Lasker Clinical Medical Research Award. 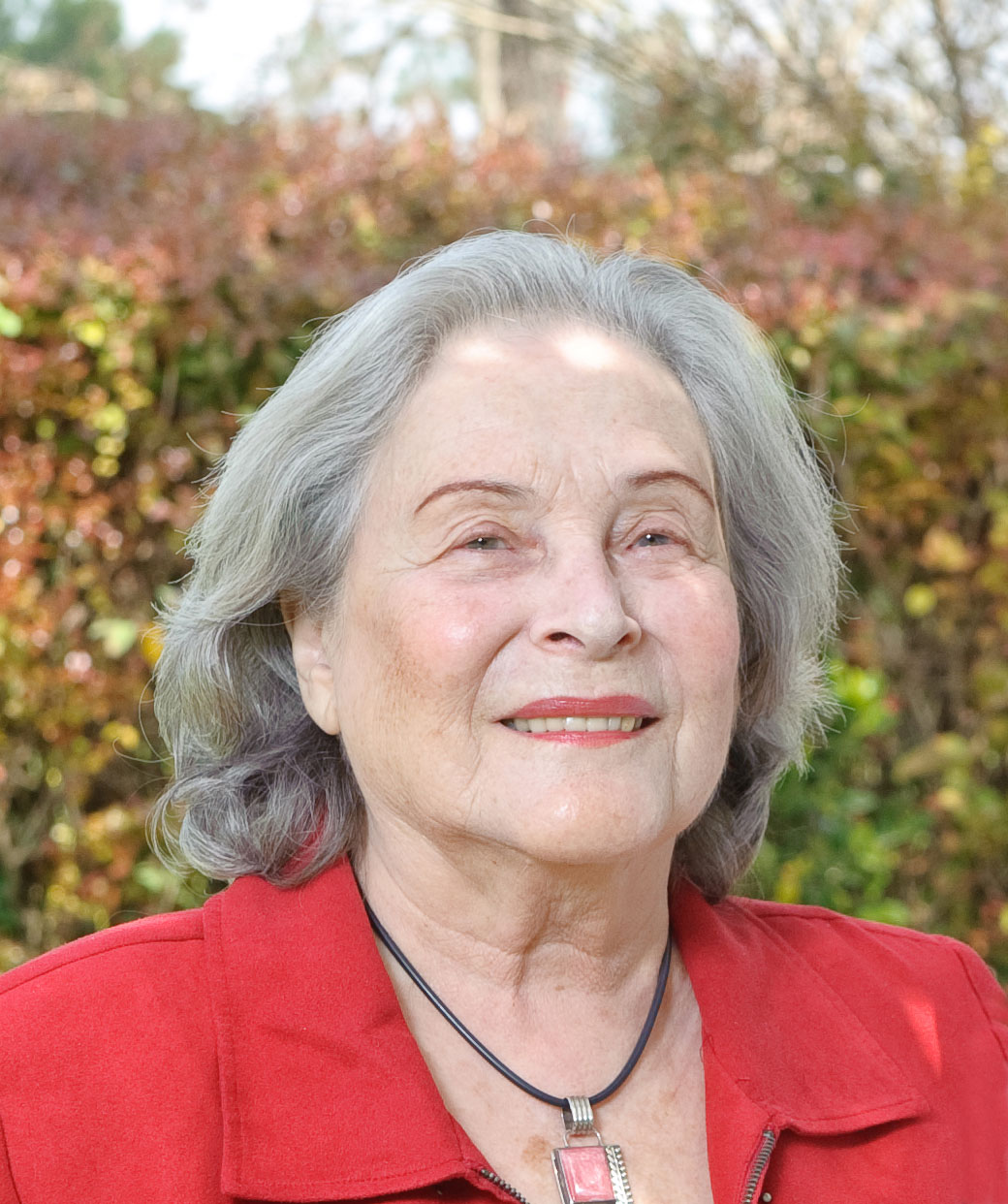 Ruth Arnon, PhD is Institute Professor and Paul Ehrlich Chair in Immunochemistry at the Weizmann Institute of Science. Between 2010-2015, Prof. Arnon served as President of the Israel Academy of Sciences and Humanities. 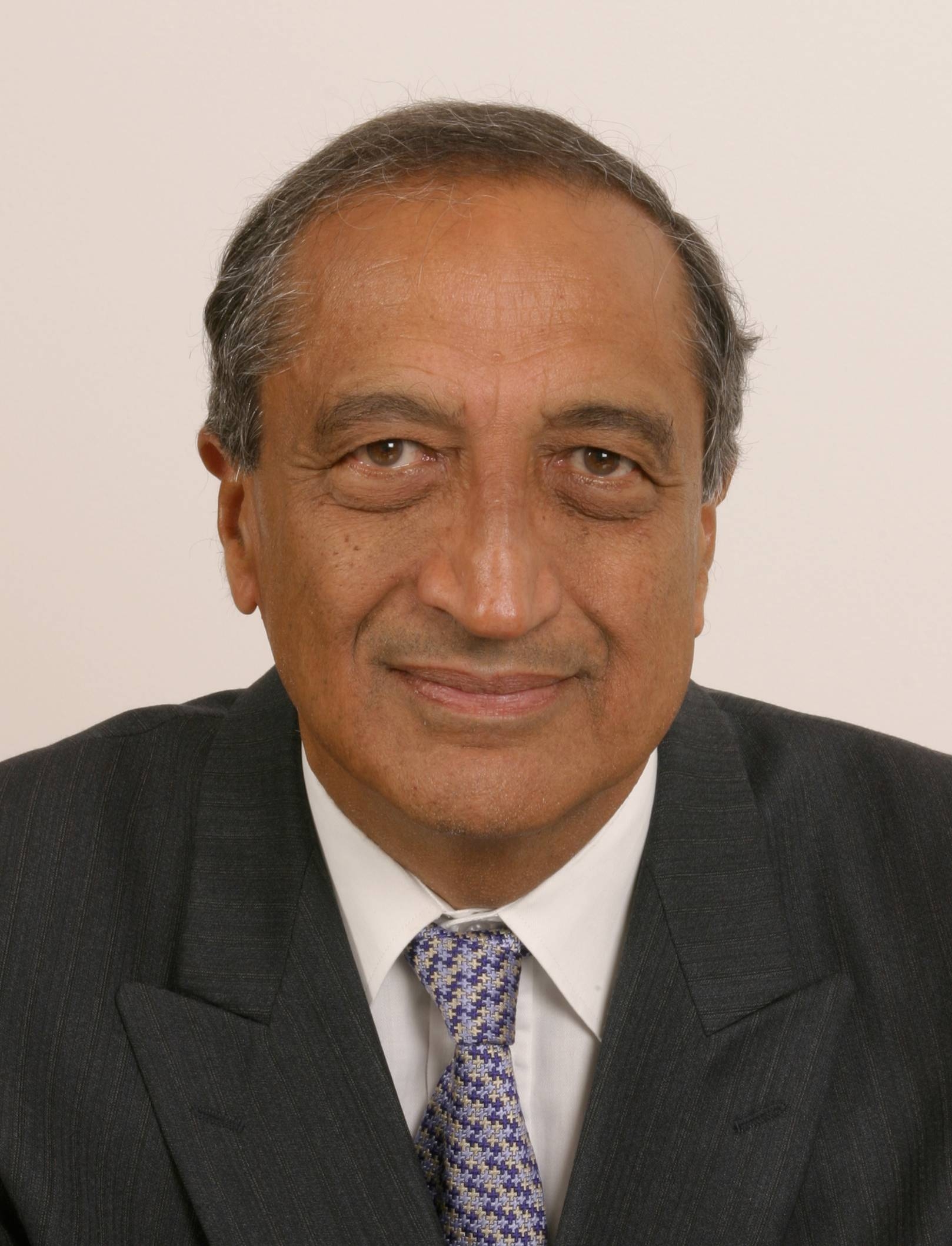 Sir Ravinder Maini, MD, PhD is an Emeritus Professor of Rheumatology at Imperial College London. Sir Maini's contribution to the advancement of science has been acknowledged by a number of international awards, including the Albert Lasker Clinical Medical Research Award. 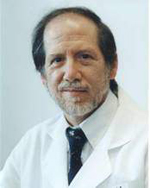 Bert Vogelstein, PhD is the Clayton Professor of Oncology and Pathology at Johns Hopkins University. Prof. Vogelstein was the first scientist to elucidate the molecular basis of a common human cancer.

A founder of modern cell biology and an early champion of women in science, Joseph G. Gall, PhD received his Lasker Award in 2006. He is presently affiliated with the Carnegie Institution for Science.